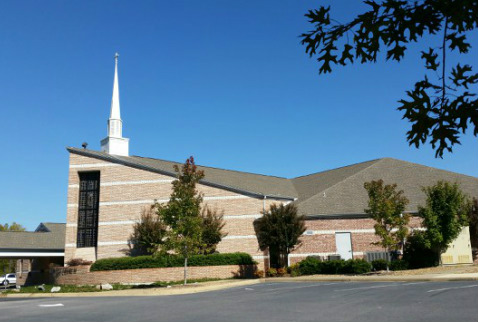 Balboa Baptist is a group of people who come from different geographic areas of the U.S. Our faith in Jesus Christ and our desire to serve Him give us unity.

We began as an 18-member mission of Barcelona Road Baptist Church in 1991. Dr. Kenny Moore was called as full-time pastor in 1992. The church moved to its present location in 1995. In November 2005, 90 members were sent out to birth a mission church, Coronado Baptist.

In October 2006, the church called Pastor Jim Raney, as the Minister of Music, succeeding Pastor John Bailey who retired.

After serving 20 years, Dr. Kenny Moore resigned as pastor in January 2013, and entered the International Mission Field to serve in Bremen, Germany for ten months.

Pastor Steve Butler resigned effective February 31, 2018 due to bad health after almost 12 years of wonderful ministry with the church.

March 18, 2018 the church extended the call to Rev. Kevin Bright to be the new Associate Pastor & Administration.

We look forward to the Lord's plans for Balboa Baptist Church!